Jung Chang's epitome on Empress Dowager Cixi is such a multi-dimensional book. Potrait of the rise of a concubine to power. The politics of Qing court. Advent of modernity to China. Geopolitics of European, Russian and Japanese as they dominate a declining China. A fascinating read -- as Cixi's character comes through. A great introduction to Chinese history of the time and intro to several threads for history geeks about colonialism, rise of Russia and rise of Japan. Jung Chang really takes this sometimes reviled figure and finds her her true place in history. I listened to audio-book which is well narrated. 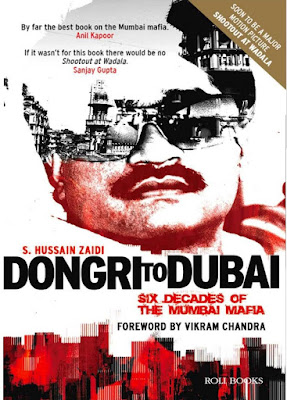 Dongri to Dubai via Dubai 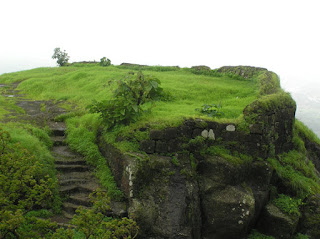